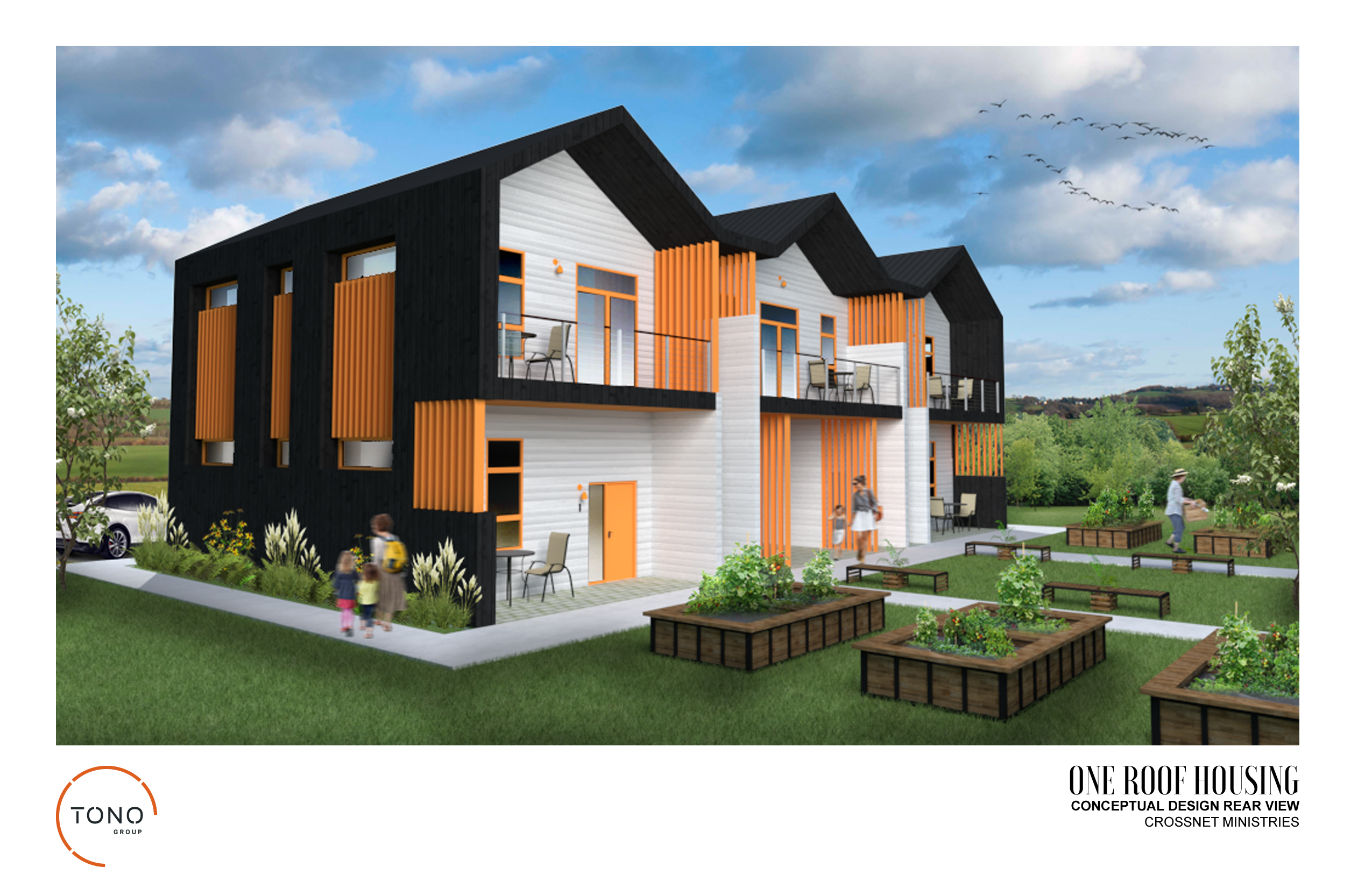 Why is it so hard to define "affordable"?

The Merriam-Webster dictionary gives two definitions regarding “affordable”. First, it means “being within the financial means of most people”. Second, it is defined as “costing little”. However, when it comes to conversations regarding housing, affordable starts to mean something more nuanced. But why?

Let us begin by exploring the first part of the definition: “being within the financial means of most people”. In terms of renter households, the U.S. Department of Housing and Urban Development (HUD) defines a cost burdened renter household as one that pays 30% or more of income on gross rent. Anything higher than 30% could therefore be said to exceed the financial means of said household. According to 2015 Census data, 46.3% of Pennsylvania renter households are cost burdened. In Lancaster County, 29,651 renter households are cost burdened, which translates to 48.8%. If we want to look at national homelessness rates as another indicator of affordability, the 2015 homelessness census found that 1 of every 567 Americans was sleeping outdoors, in an emergency shelter, or in transitional housing.

While having any person unable to secure and maintain safe, warm, and dry housing is too many, as a matter of determining policy solutions, it becomes complicated, as the definition of “affordability” is technically met. Most (even if by a slim margin) renter households in Lancaster and the whole of Pennsylvania can afford housing and most Americans aren’t homeless. Simply put, it is easy to see that by definition we may be ok. However, there is still a significant problem to be addressed.

The second part of the definition is a bit trickier. Who among us decides what “costing little” means? The market itself, politicians, or perhaps some highly complex formula developed by academics all have a place in the debate. Let’s try an experiment—a very unscientific one. Let’s say there are 99 houses available for 100 individuals and each home costs $1. The total wealth of the 100 people is $100; however, 1 person controls $10 and the remaining $90 is distributed among the remaining 99 persons. The person with $10 dollars decides that it would be a great investment to purchase 10 homes and resell them for $2 dollars to those that remain. As the supply of homes goes down and prices go up, few people will have the finances or the opportunity to acquire any of the remaining homes. Those people that do will now also demand $2 for their homes when they decide to sell. Without some outside influence to preclude the increase in price, someone or several people will inevitably be left without a home to purchase or without enough cash to buy one that is available. Hence, in an attempt to meet the demands of the changing market, someone will decide to subdivide their home and sell a “piece” of it for less. I think you can see where this is going. 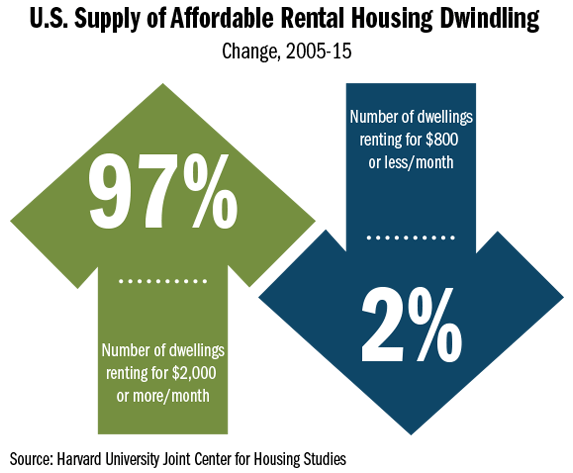 “Costing little” in the beginning doesn’t seem to matter much after market forces start to come into play. Even if everyone has the same opportunity to buy in the beginning, in time the value of the property will increase until someone is again left without the opportunity or the resources to acquire the same home as others. And the cycle of housing instability continues. So, at least for me, I can see why it is such a difficult task to address affordable housing, without sacrificing some of the economic principles that I believe in, personally and professionally.

Please let me know your thoughts on this phase of our conversation on affordable housing. Please remember to be respectful of others and their opinions in your comments as this can be a touchy conversation, but again, my hope is to engage more people on how we can act locally to tackle this issue together and create meaningful changes in our community.